Maze & Lindholm – A River Flowing Home to the Sea

Released on Bedouin Records
with support of TOTALISM

Maze & Lindholm, widely critically acclaimed since their first LP Where The Wolf Has Been Seen – released by Aurora Borealis in 2018 – bring out yet another aspect of their ever fruitful collaboration. While their debut album was constantly balancing between contemplation and anxiety (never quite pitch dark but often on the fence between extremely contrasted moods) the live rendition of their new opus offers a profound sonic meditation. A River Flowing Home To The Sea never tries to compete with the world’s deafening din nor embraces its inherent violence – as “Where The Wolf Has Been Seen” often did – but rather emphasises a certain relation to silence while magnifying it. Celebrating its rarity and approaching its own production as an intimate yet enthralling experience. As opposed to a river forming into a torrent, the piece flows at a quiet pace and invites us to experience a state of inner tranquility. 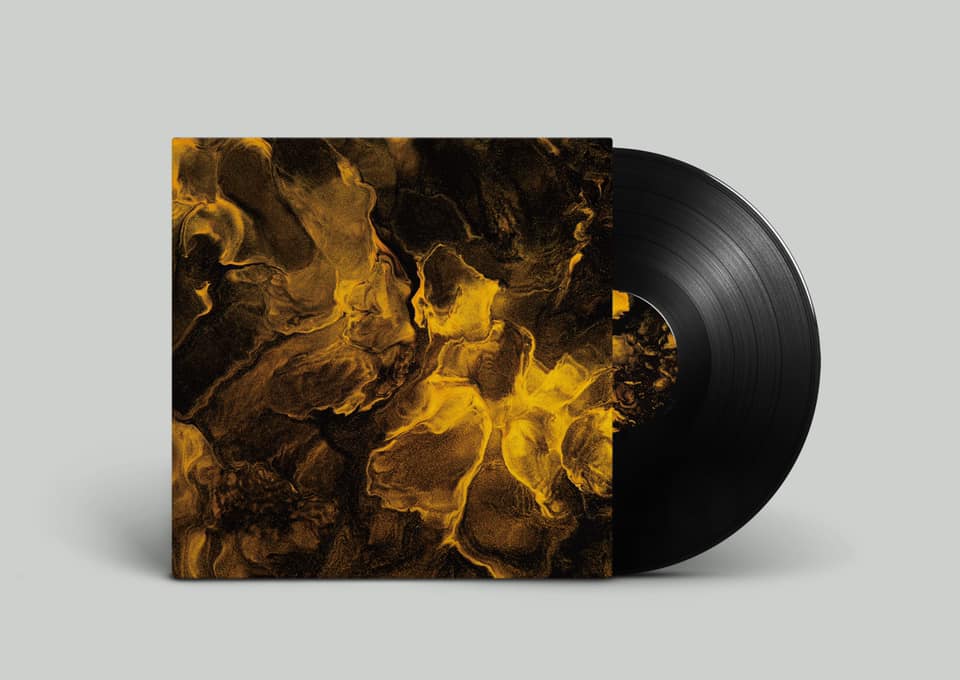